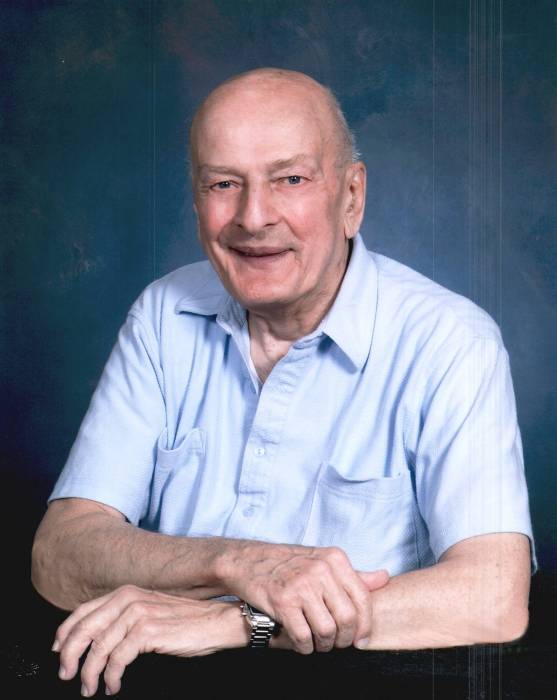 Arthur Paul Roeh, 86, of Pinehurst Idaho, beloved father, brother, uncle and friend, passed away peacefully on March 24, 2021 at The Schneidmiller House (Hospice of North Idaho) in Hayden, Idaho. Arthur was born June 3, 1934 in Sioux City Iowa to the late Leonard and Lydia (Klingebiel) Roeh, the youngest of three children.

Arthur graduated from high school in Sioux City, class of 1953, and went on to complete studies in chemical engineering, obtaining a degree from Iowa State University in Ames, Iowa, class of 1957. The following year, he was employed by Goodyear Atomic in Portsmouth, Ohio where he met and married Sarah Susan Brown. The couple moved to Idaho Falls, Idaho in 1959 where Art was employed by a subcontractor with The Atomic Energy Commission (AEC) at the Idaho National Engineering Laboratory (INEL). While living in Idaho Falls, Arthur and Sarah had two boys, Robert, born in May of 1963 and Randy, born in February 1965.

Art loved being a father and he loved his boys, deeply including them in many of his adventures and hobbies. He loved the outdoors, especially the mountains and lakes of Idaho for camping, backpacking, rifle and archery hunting, fishing, whitewater rafting, both downhill and cross- country snow skiing, power-boating and waterskiing. Art was passionate about snow skiing and for almost two decades was a member of the volunteer ski patrol at Grand Targhee Ski Resort.

He was also very passionate about flying and obtained his private pilot license/ instrument rating. He would frequently offer to fly his friends and coworkers to see their relatives or shuttle them on their travels. Art also loved to play basketball (he played on his high school team) as well as softball. He coached several women’s softball teams for summer leagues associated with INEL subcontractors.  Art also enjoyed motorcycles and ATVs, and rode both on and off-road with friends.

In his later years, Arts greatest passion was for his friends and family. He deeply loved and enjoyed a close friendship with James and Stacey Kaylor while they lived in Idaho Falls, Idaho (now of Boise, Idaho) and he had great affection for his sons and their wives: Robert and Eileen Roeh of Pinehurst, Idaho and Randy and Debbie Roeh of Auburn, Washington.

Most of all, he was loved by God and loved God, who was so evident in his life. Daily he gave thanks for the Lord’s involvement in his life and all that He blessed him with. He is greatly missed by all who loved and knew him.

Art was preceded in death by his parents, his brother, Ken and his sister, Marilyn.

He is survived by his two sons, Robert (Eileen) and Randy (Debbie); a granddaughter, Faith Roeh and a great-grandson, Liam Roeh, both of Spokane, Washington; a nephew, Paul (Susan) Dietz of Boise, Idaho; two nieces, Karen (Brad) Blomgren of Rockford, Illinois, and KathrynAnn (Peter)Enge of Edmond, Oklahoma as well as numerous great nieces and nephews.

At Art’s request, cremation has taken place and no services are planned at this time. Messages of condolence may be sent to the family online at www.shoshonefuneralservice.com. Shoshone Funeral Services, Kellogg, Idaho, is assisting the Roeh family with arrangements.

Plant a tree in memory of Arthur by clicking here.
To send flowers to Arthur's family, please visit our floral store.

A service summary is not available

Plant a tree in memory of Arthur
An environmentally-friendly option

Plant a tree in memory of Arthur

1 tree planted in memory of Arthur

A Memorial Tree was planted for Arthur Paul Roeh

Plant a tree in memory of Arthur