Read more about the life story of Delbert "Del" and share your memory.

Del attended local Kellogg schools and graduated from Kellogg High School, Class of 1961. After graduation, he became a miner and had moved throughout the western United States to mine with various companies.

He was involved with mine rescue operations, a member of the Masons in Cataldo, ID, the Junior Chamber of Commerce in Kellogg, ID, the Eagles in Republic, WA, and the Lions Club in Smelterville, ID.

In addition to his parents, Del is preceded in death by a sister, Mary Ann Robbins; and former wife Kay Marcy.

A celebration of Del’s life will be held on Saturday, November 19, 2022, 11:00 AM, at Shoshone Funeral Services, 106. S. Main St., Kellogg, ID. Inurnment will follow at Greenwood Cemetery in Kellogg.

Memories of Del and messages of condolence may be sent to his family online at www.shoshonefuneralservice.com. Shoshone Funeral Services, Kellogg, is assisting the Marcy family with arrangements.

To send flowers to the family or plant a tree in memory of Delbert "Del" Richard Marcy, please visit our floral store. 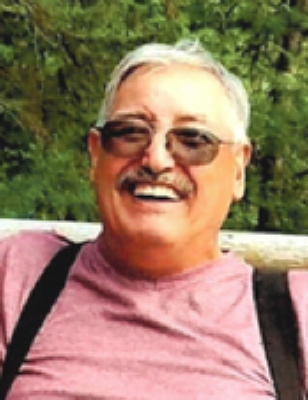