Read more about the life story of Diane and share your memory.

Diane Renee Goodson, 79, of Kellogg, Idaho, passed away October 31, 2022 at the Life Care Center of Post Falls, Idaho.  She was born February 25, 1943 in Kellogg; Diane was the daughter of Charles and Elaine Biotti.

Diane has lived in Kellogg all of her life.  She attended and graduated from the Kellogg High School in 1961.

Diane was united in marriage to Bernard “Bernie” Goodson on October 22, 1960 at the Federated Church of Kellogg.  Bernie passed away June 15, 2013.

Diane was a member of the United Church of Kellogg- now known as Mountain View Congregational Church.  She had also served as a Girl Scout Leader and a Cub Scout Leader.

Diane loved and enjoyed snow skiing, arts and crafts, sewing and was a gifted painter.

Memorial Services will be held on Friday, November 18, 2022 at 11:00 A.M. at the Kellogg Funeral Chapel with Father Jerome Montez officiating.  Inurnment will be held at the Greenwood Cemetery of Kellogg.

You may share your special memories of Diane with her family at www.shoshonefuneralservice.com

To send flowers to the family or plant a tree in memory of Diane Renee Goodson, please visit our floral store. 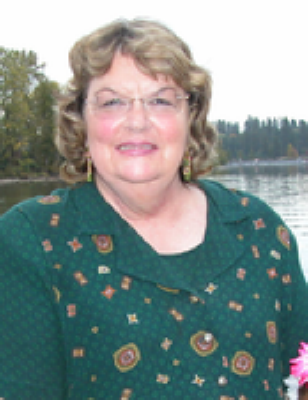