Share a memory
Obituary & Services
Tribute Wall
Read more about the life story of Gerald "Jerry" and share your memory.

Gerald Duane Hakola, affectionately known as “Jerry the Barber”, 84, of Kingston, ID, passed away on December 5, 2022 at Shoshone Medical Center in Kellogg, ID. Jerry was born on December 29, 1937 in Spokane, WA, a son of Finnish immigrants, Johannes and Vieno Hakola.

Jerry was one of five children and attended schools in Cheney, WA. He became a barber and for 65 years and cut hair in Oregon, Hawaii, Arizona, and here in the Silver Valley. Jerry married Helen MaRee Bowcutt on December 1, 1993 in Coeur d’Alene, ID.

He enjoyed golfing and fishing, but took great pride in raising his chickens and selling their eggs. He had names for all of them and called their chicken coop the Taj Mahal.

Jerry is preceded in death by his parents, and siblings, Edward, Donald, Dennis, and Maryann.

At Jerry’s request, cremation will take place and celebration of his life will be planned for a later date.

Memories of Jerry and messages of condolence may be shared with his family online at www.shoshonefuneralservice.com. Shoshone Funeral Services, Kellogg, is assisting the Hakola family with arrangements.

To send flowers to the family or plant a tree in memory of Gerald "Jerry" Duane Hakola, please visit our floral store. 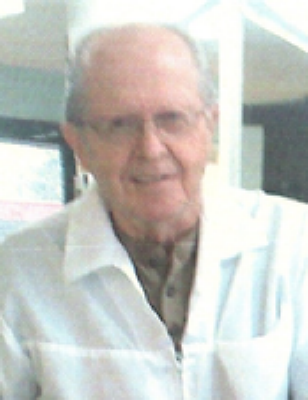 You can still show your support by sending flowers directly to the family, or by planting a memorial tree in the memory of Gerald "Jerry" Duane Hakola
SHARE OBITUARY
© 2023 Shoshone Funeral Services. All Rights Reserved. Funeral Home website by CFS & TA | Terms of Use | Privacy Policy | Accessibility