Plant a tree in memory of Jerald
An environmentally-friendly option 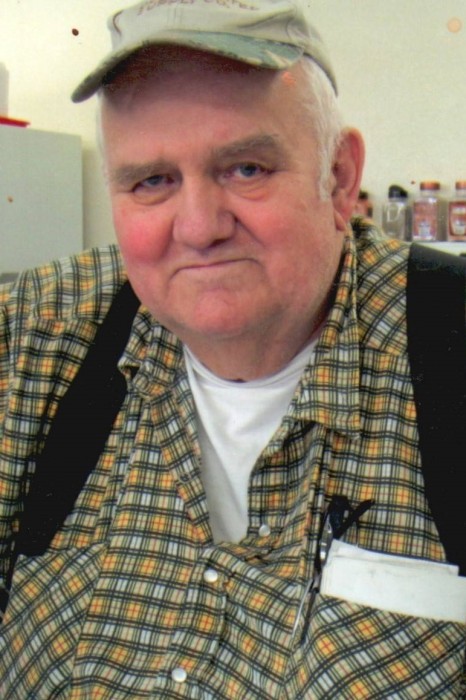 Jerry graduated from Kellogg High School in 1956 and in 1957 he met Joanne Peterson. The two were married soon after in September of 1957. Their son, Joseph, was later born in 1959.

Jerry was a logger all of his life and started Avery Logging. He and Joanne worked together to build their business with Joanne running the jammer while Jerry sawed, hooked on the jammer, and drove the logging truck. Joanne also kept the books for their business.

Joanne died on May 4, 2012, and Jerry lost the love of his life. Jerry became a Jehovah’s Witness in 1973 and later became an elder until he stepped down because of his health.

In addition to his parents, and wife of 54 years, Joanne, Jerry is preceded in death by his step-father and grandparents who raised him.

Jerry is survived by his son, Joe, and his girlfriend Lydia of, Pinehurst, ID; a granddaughter, Vanessa of Coeur d’Alene, ID , 2 great-granddaughters, Ensley and Via; and two sisters-in-law, Phyllis (Bob) Barker of St. Marie’s ID and Doreen (Ted) Choate of Dahlonega, GA.

Cremation will take place and a memorial service will be held via Zoom on Saturday, March 20, 2021 at 2:00 PM. For Zoom login information, please contact Joe Avery or Phyllis Barker. Messages of condolence may be sent to the family online at www.shoshonefuneralservice.com. Shoshone Funeral Services, Kellogg, is assisting the family with arrangements.

Plant a tree in memory of Jerald by clicking here.
To send flowers to Jerald's family, please visit our floral store.

A service summary is not available

Plant a tree in memory of Jerald
An environmentally-friendly option

Plant a tree in memory of Jerald

1 tree planted in memory of Jerald

Joe and family: I adored your dad! He always put a smile on my face with all his jokes when I worked at hico. He was an amazing man and I was honored to know him! Rest easy, Jerry. You finally got to be back with your sweetheart.

One heck of a nice guy. He will be missed

Was a pleasure to get to know Jerry and Joe at Lydia's. Thanks for the memories Jerry.
Robert and Teresa Hubbard 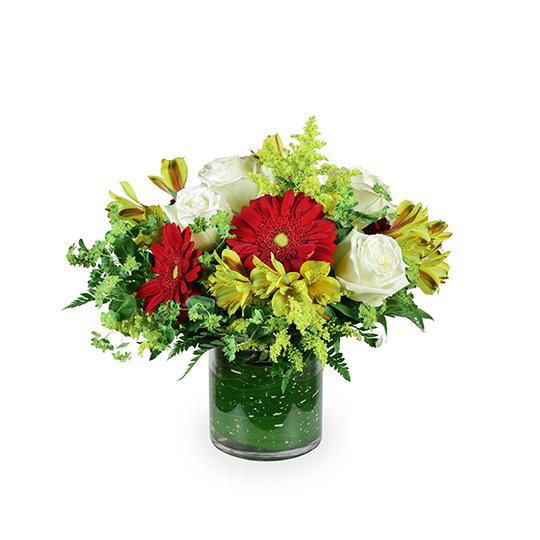 Autumn Morning was purchased for the family of Jerald Paudler Avery by Robert and Teresa Hubbard.  Send flowers

Joe and family,  So sorry for your loss.   sending peace and God's comfort to you all.   Mary  Elston

Plant a tree in memory of Jerald