Share a memory
Obituary & Services
Tribute Wall
Read more about the life story of Richard and share your memory.

Richard Ray White, 68, of Pinehurst, ID, passed away peacefully at his Pinehurst home on January 10, 2023. Richard was born on November 19, 1954 in Uravan, CO, a son of the late Cliff and Betty Cressler. His parents later divorced and Betty married Ed White and Richard took the last name, White.

Richard loved hunting, fishing, camping, reading Western novels and being with his family. He will certainly be missed by many, especially his loving wife, Sharon (Tinney) White.

Besides his parents, Richard is preceded in death by two brothers, Larry and Bob; a sister, June; and a grandson, Ben Black.

In keeping with Richard’s wishes, cremation will take place and no services are planned. His family will scatter his ashes at one of his favorite spots at a later date. Donations may be made in Richard’s memory to the Go Fund Me account set up in remembrance of his grandson, Ben Black at www.gofundme.com/f/benjamin-jack-black.

Memories of Richard and messages of condolence may be shared with his family online at www.shoshonefuneralservice.com. Shoshone Funeral Services, Kellogg, is assisting the White family with arrangements.

To send flowers to the family or plant a tree in memory of Richard Ray White, please visit our floral store. 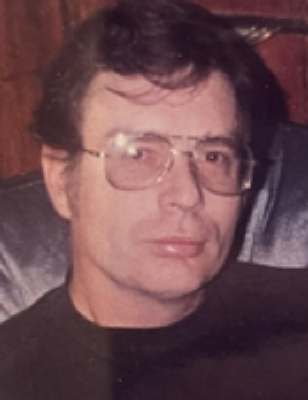 You can still show your support by sending flowers directly to the family, or by planting a memorial tree in the memory of Richard Ray White
SHARE OBITUARY
© 2023 Shoshone Funeral Services. All Rights Reserved. Funeral Home website by CFS & TA | Terms of Use | Privacy Policy | Accessibility