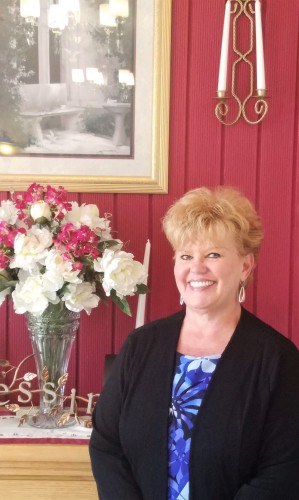 Debbie Mikesell is the daughter of the late Preston E. Mikesell and Joan Mikesell Head. Debbie attended and graduated from the Sandpoint High School of Sandpoint, Idaho in 1974. She then attended and received her Associates degree from the University of Idaho. Debbie then pursued her dream since High School, and attended the San Francisco College of Mortuary Science, where she received her degree in funeral science. Debbie is a licensed Mortician and has been serving families in the Silver Valley since 1978.
Debbie has been very community involved. She served as the first woman mayor of the City of Wallace, the first woman president of the Idaho Funeral Service Association and has served on the Idaho State Board of Morticians. Debbie had also served as president of the Wallace Chamber of Commerce and was honored as Citizen of the Year in 1996 through the Chamber. She loves and enjoys her Family, Friends and her dogs.
I feel blessed to live here in the Silver Valley and especially to love the very special people who live here. My goal as a Funeral Director is to listen, console and to help heal those Families of which I serve; and my wish is to embrace my families within my arms and be their strength during the most difficult times of their lives.
Debbie purchased Shoshone Funeral Services from Lonny and Jenny Duce in January of 2012. 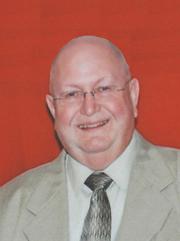 Lonny M. Duce was born on December 15, 1947 at Shelley, Idaho; he is the son of Daniel and Mary (Jones) Duce. Lonny married Jenny Beal on December 5, 1969 at Idaho Falls, Idaho. Lonny and Jenny have seven children and twenty-eight grandchildren.

Lonny started in funeral service in 1968 serving as a resident trainee in Blackfoot, Idaho. He received his license in 1973 and became employed with Shoshone Funeral Services of the Silver Valley. He became manager of this company in 1982 and in 2004, Lonny and his wife Jenny, purchased the funeral home. Lonny also served as Shoshone County Coroner for twenty plus years.

Within his community, Lonny served on the Shoshone Medical Center Hospital Board for ten years; he is a member and past exalted ruler of the Kellogg Elks #1841; a member of the Boy Scouts of America (Eagle Scout); and serves as Bishop of the Church of Jesus Christ of Latter Day Saints- Kellogg Ward; Lonny is also a member of the Historic Wallace Chamber of Commerce and the Historic Silver Valley Chamber of Commerce. Lonny was one of the founders and helped to formulate the Shoshone County Youth Accountability Board. He also helped with Little League baseball for twelve years.

Lonny sold the business to Debbie Mikesell in 2012; to which he then retired. 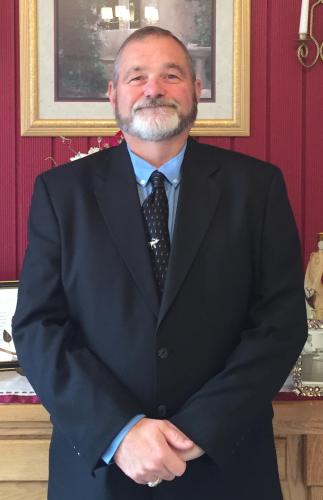 Rick Smith was born in Grand Forks ND, to the late Jimmy Smith and Joyce Smith.  He attended schools in Delaware, Arkansas, Montana and graduated from Mullan High school.  Rick married Kristie Newell in 1986 and together they have two children, Jackie and John.

Rick worked construction before going to North Idaho College Law Enforcement. He began working for Osburn Police Department in 1987 after 8 years, he went to work for Wallace Police department for 2 years and spent 19 years at the Shoshone County Sheriff’s office as the jail administrator; retiring after almost 30 years in August of 2016.  After a short retirement break, Rick started working for Shoshone Funeral Service in November of 2016.

Rick was an EMT with the Mullan Ambulance and is still a Volunteer with the Mullan Fire and Fire District 3 in Mullan.  Rick has been a Deputy Coroner for the past 20 plus years.  He has served as chairman of the Mullan School board, Mullan City council, fire chief  for Mullan volunteer Fire department and president of the Idaho Jail Administrators.

Rick enjoys hunting, fishing, shooting, anything in the woods and spending time with his hunting partner, Kristie. 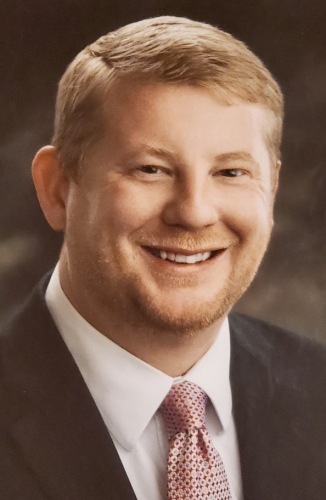 Mark Owsley joined the Shoshone Funeral Services team in February 2020. Mark grew up on a farm in rural southeast Ohio and after the death of his grandmother in his teenage years, Mark heard the calling to become a funeral director. Mark is a 2001 graduate of the Cincinnati College of Mortuary Science, earning a bachelor’s degree in Mortuary Science.

After college, Mark’s career and ambition has taken him to many parts of the United States which has allowed him to serve families of all nationalities, faiths, and customs.  He is now excited to call Kellogg and the Silver Valley home and anxious to become an integral part of the community. Outside of the funeral home, Mark enjoys exploring the outdoors of the Pacific Northwest, writing, photography, and art projects.